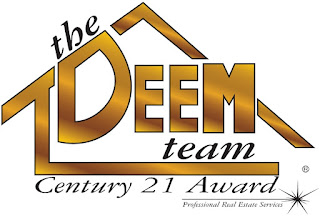 Many homeowners opt to take on home improvement projects themselves, expecting that they can save themselves money. New research on the subject from the home improvement marketplace Porch.com an the consumer finance company SoFi has interesting insights on the topic.

Porch.com recently surveyed more than 1,000 individuals to learn how they fared with a range of home improvements. According to their research, do-it-yourself errors ended up costing homeowners nearly six hours of time and adding $310 to the cost of the project on average.

The porch.com study found that among DIYers, the chief incentive was financial - roughly a third said they tackled projects themselves to save money. For a fifth of respondents, the time commitment was a lesser concern - they opted to DIY because they actually enjoyed the work.

Some other key points of the porch.com survey include:
- Seventeen percent tackled the job because it seemed easy — even though this perception could quickly prove erroneous.

- Just 13 percent attempted their project because they already knew how to do it, suggesting most DIYers bring limited experience to their chosen task.

- Flooring installation caused homeowners the most headaches. Mistakes during the labor- and material-intense project added nearly 14 hours of time and $829 to the project the study found.

- Exterior painting and replacing an electrical outlet added the most cost, adding nearly $450 to the initial cost.

Another survey of more than 1,200 consumers by SoFi, as reported by AARP, suggests millennials might actually run a higher risk of injuries tackling DIY projects versus baby boomers.

Among the SoFi survey highlights: