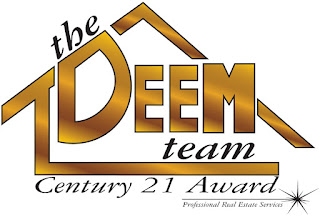 Less than a week after a complaint was filed by the U.S. Department of Housing and Urban Development (HUD), Facebook has announced it is removing 5,000-plus ad targeting options this fall that "relate to attributes such as ethnicity or religion."

Most of the removed options will be exclusion categories—such as "Passover," "Evangelicalism," "Native American culture," "Islamic culture" and "Buddhism"—used by advertisers to ensure certain audiences do not see their ads, Digiday reports.

"We're committed to protecting people from discriminatory advertising on our platforms," according to a blog by Facebook. "That's why we're removing over 5,000 targeting options to help prevent misuse. "While these options have been used in legitimate ways to reach people interested in a certain product or service, we think minimizing the risk of abuse is more important. This includes limiting the ability for advertisers to exclude audiences that relate to attributes such as ethnicity or religion."

According to Facebook, the change is not in response to the complaint, but as part of an existing effort to prevent discriminatory advertising, alluding to a statement from April 2018 that outlined steps being taken to review its ad targeting options.

"We've been building these tools for a long time and collecting input from different outside groups," a Facebook spokesperson said.